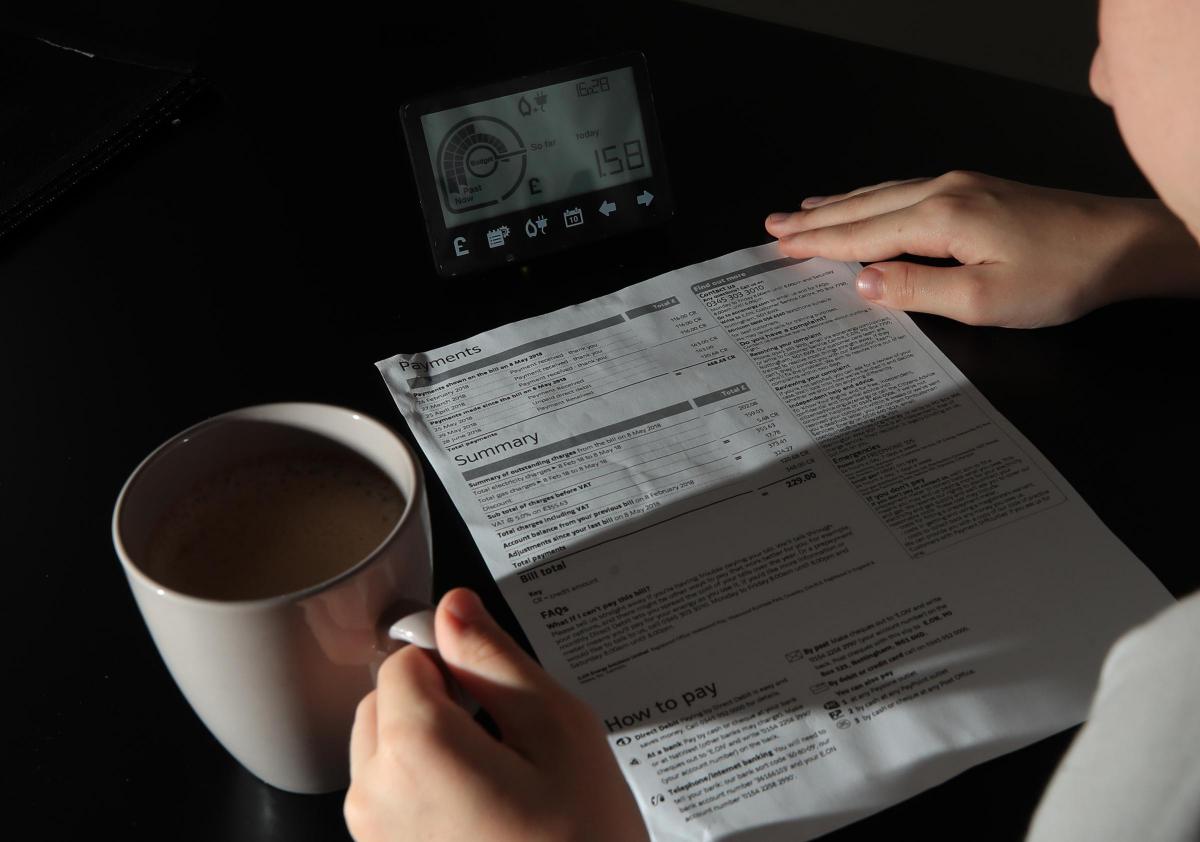 Energy regulator Ofgem has instructed a number of suppliers to take immediate action over failings in how they charge customers direct debits.

Around 500,000 UK households saw their direct debit costs more than double prompting concerns for the regulator.

On average direct debit levels increased by 62 per cent for most consumers on a Standard Variable Tariff (SVT) between February and April, whereas around half a million households face a 100% increase.

A review conducted by Ofgem further found failings within the procedures of some suppliers which could lead to incorrect or poor treatment for customers.

Five suppliers were found to have “moderate to severe weaknesses”, ranging from inadequately documented or embedded processes, weak governance and controls, to an overall lack of a structured approach to setting customer direct debits.

This could lead to direct debits being set up incorrectly or not being evaluated leading to “unnecessarily large credit balances or debt”.

Ecotricity, Good Energy, Green Energy UK and Utilita Energy must all enforce changes to improve their process or face further action by the regulator.

Even more severe issues were raised in the cases of TruEnergy and UK Energy Incubator Hub (UKEIH).

These suppliers did not have a consistent and structured approach to setting customer direct debits and could be putting consumers at serious risk of inconsistent or poor outcomes.

Enforcement action is being considered, but since the findings have been made UKEIH has gone bust.

Chief executive Jonathan Brearly said while they cannot decrease gas prices, Ofgem will do “all we can” to ensure a fair system for consumers.

He said: “We know how hard it is for energy customers at the moment so it’s crucial that the amount they pay each month in direct debits is right so they can manage their money.

“Suppliers must do all they can, especially during the current gas crisis, to support customers and to recognise the significant worry and concern increased direct debits can cause.

“It’s clear from today’s findings on direct debits that there are areas of the market where customers are simply not getting the service they need and rightly expect in these very difficult times.”

All suppliers are being asked to review consumers for whom direct debits have more than doubled.

Out of the total 17 suppliers, only four were found to have no significant issues. British Gas, EDF, ScottishPower and SO Energy are being asked to review customer direct debits to ensure they are correct, as an additional assurance for consumers.

Issues seen within this group included lack of documented policies or guidance for staff and risks that direct debits are not assessed when appropriate.

Action to be taken

All suppliers must review accounts of customers whose direct debit increased by more than 100% between February 1 and April 30.

Any miscalculations in direct debit fees must be adjusted, as well as the supplier correcting processes which may have led to significant increases.

Suppliers must submit action plans within two weeks to set out how they will take the required actions, which Ofgem will scrutinise for effectiveness and comprehensiveness.

The review comes after Mr Brearley warned on Monday that October’s price cap figure could be higher than previously forecast.

In May, Ofgem predicted that the price cap would reach £2800 when it is next reviewed in October – but this figure could be higher due to the ongoing impact of the Russian invasion of Ukraine.