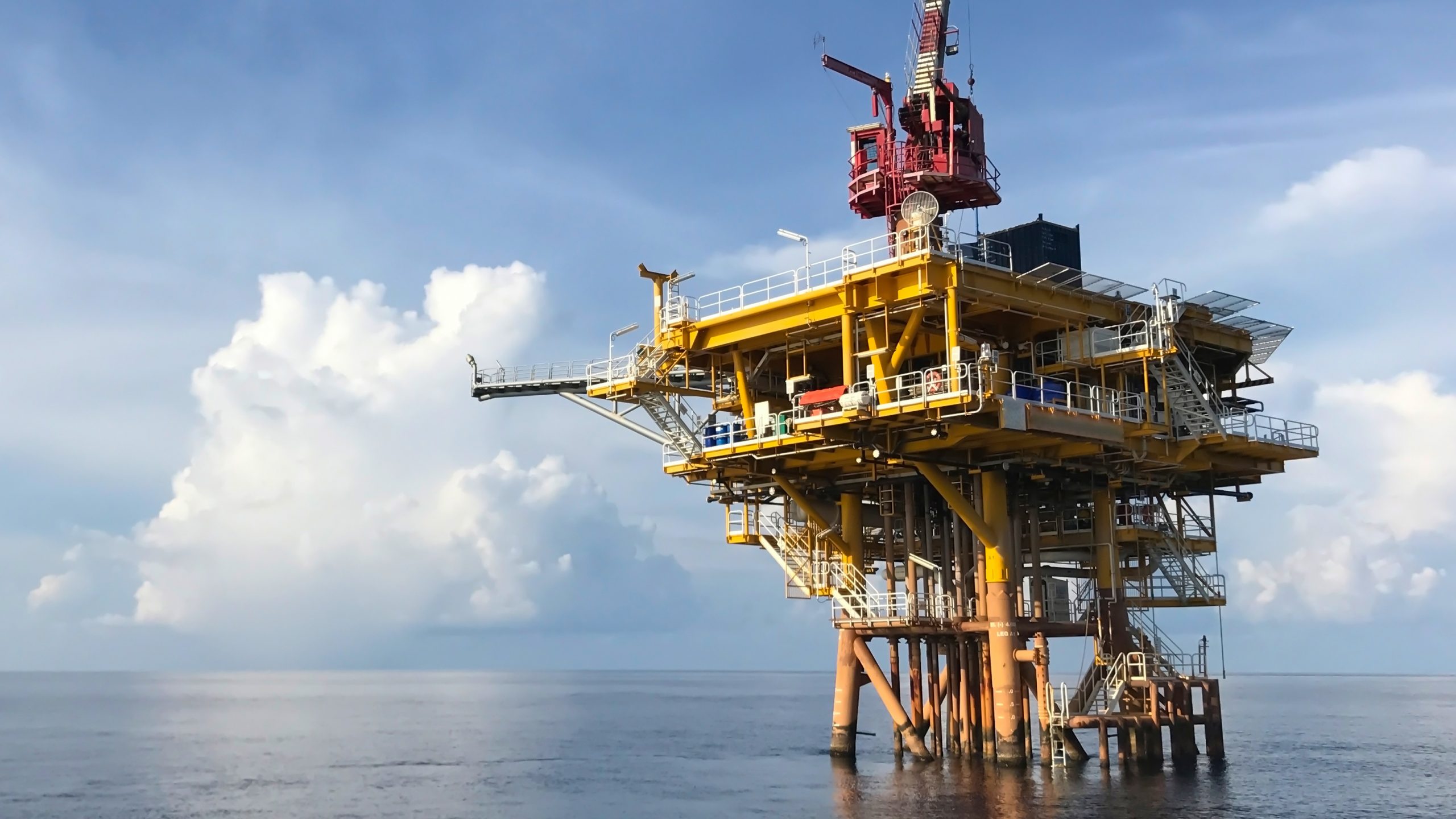 The trend could be a major blow to the oil, gas, and coal industries, as investors are unlikely to fund projects that can’t secure risk protection.

According to Insure Our Future – an alliance of a dozen groups tracking the climate policies of insurance providers – 62 per cent of reinsurance companies have plans to stop covering coal projects.

More than a third (38 per cent) of these companies – which help other insurers spread their risks – are excluding some oil and natural gas projects.

“Insurance is the Achilles heel of the fossil fuel industry and has the power to accelerate the transition to clean energy,” said Peter Bosshard, the report’s author.

Insure Our Future called on governments to regulate insurers to prevent them from insuring projects that would jeopardise net-zero goals.

“The lack of sufficient voluntary action by the insurance sector highlights the need to turn voluntary commitments into binding regulations,” the report concludes.

“In June, as part of its sanctions on Russia, the EU prohibited the provision of insurance for the transportation of Russian crude oil, demonstrating that regulators can act quickly and effectively in crisis situations.”

Why are insurance companies turning away from fossil fuels?

As climate change becomes increasingly obvious around the world, public mood has shifted.

Hurricane Ian recently caused tens of billions of dollars in damage in the United States – and made many local property insurers bankrupt.

Which insurance companies are best and worst on climate?

Allianz, AXA and Axis Capital came out on top for their coal exit policies, while Aviva, Hannover Re and Munich Re ranked highly for ditching oil and natural gas.