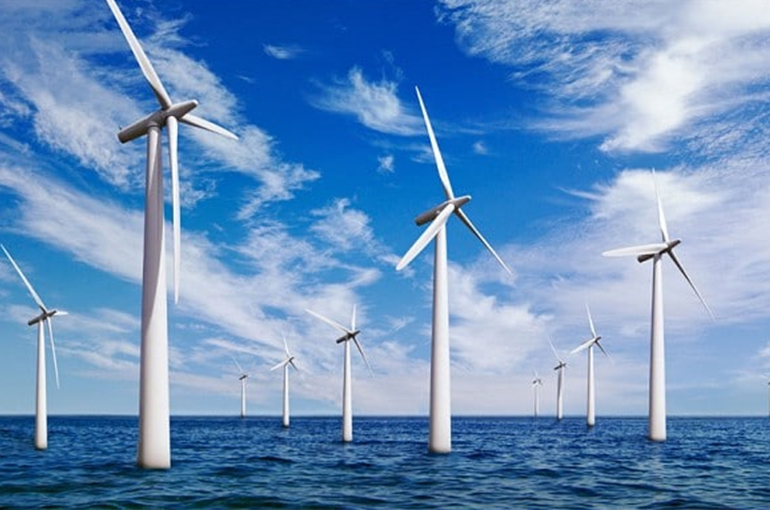 China is planning the world’s largest wind farm, a facility so huge it could power the whole of Norway.

Chaozhou – a city in China’s Guangdong province – has revealed ambitious plans for a 43.3 gigawatt facility in the Taiwan Strait.

Operating between 75 and 185 kilometres offshore, the 10km long farm will feature thousands of powerful turbines.

Because of the windy location, these turbines will be able to run between 43 per cent and 49 per cent of the time.

Work on the project will start before 2025, the province says. Once completed, it will eclipse the world’s current largest wind farm. The title is currently held by the Jiuquan Wind Power base in China, a massive site with a 20 gigawatt capacity.

How much energy will China’s new wind farm produce?

The facility will have 43.3 gigawatts of power-generating capability. But how much is that really?

A gigawatt is one billion watts and it takes around 3 million solar panels to generate one gigawatt of power.

One gigawatt could power 100 million LEDs, or 300,000 average European homes.

So China’s new facility could be capable of powering 4.3 billion LED lights, or 13 million homes.

Norway gets over 99 per cent of its energy from hydropower plants with a 31 GW power generating capability – less than the new Chinese facility.

How much wind power capacity does the world have?

At the end of 2021, the world’s total onshore and offshore wind power capacity exceeded 830 GW. China accounts for more than half of this.

In 2021, it installed more offshore wind generation capacity than every other country in the world over the last five years.

The global superpower hopes to generate a third of its electricity from renewables by 2025. However, it plans to hit net-zero by 2060 – a distant target compared to many other countries.

“We will work actively and prudently toward the goals of reaching peak carbon emissions and carbon neutrality,” President Xi Jinping told the party Congress on 16 October.

“Based on China’s energy and resource endowments, we will advance initiatives to reach peak carbon emissions in a well-planned and phased way, in line with the principle of getting the new before discarding the old.”